All that you need to know about Swachh Bharat Cess 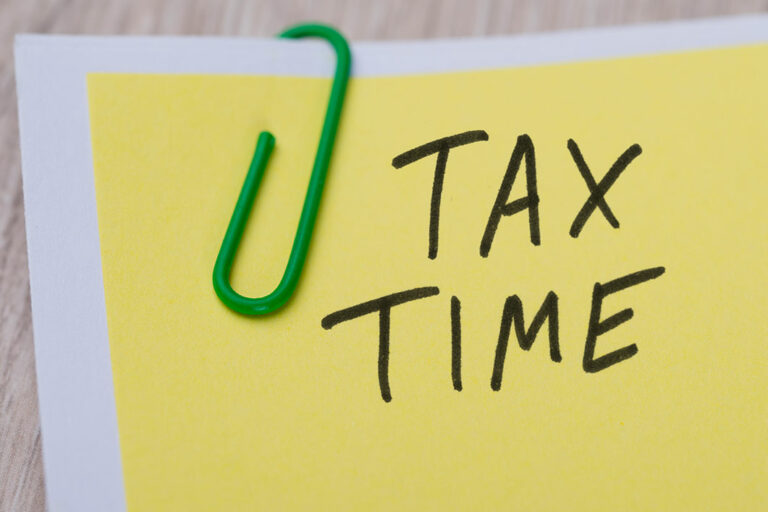 In a bid to boost up the clean India initiative, the government of India announced the all-new Swachh Bharat cess of 0.5% on all taxable services with effective from November 15, 2015. However, the new tax announcement has garnered mix reactions from across the nation. India Inc. (comprising corporate and government sector) seems to be the most apprehensive about it, since there won’t be input credit or CENVAT credit available on the newly rolled-out Swachh Bharat cess. The new tax amount will be 14.5% from the current 14% affecting the decisive points of companies in this sector.

The new tax levy was proposed in the Budget back in February 2015 itself, but no date was being finalized then. Nevertheless, the Central Board of Excise and Customs (CBEC) on November 6 issued a short and quick notice stating the rollout date for the new Swachh Bharat cess from November 15.

But like all tax chronicles, this new levy too triggered nation-wide controversy regarding some unanswered queries pertaining to how the new levy will impact GST, lack of notice and essentially, the lack of input credit on Swachh Bharat cess.

Here are key pain-points triggered by the rollout of Swachh Bharat cess that are irking India Inc.

At first, the notice plainly stated the rollout date to be November 15. Later, CBEC came up with a few clarifications after the outgrowth of fuming questions from all over the nation regarding the new levy. For example, as per the new cess rule, services liable for alternate tax rate will have to bear an alternate cess rate as well. And, it’s only after the rollout of FAQs last weekend, a much clear picture came up. This is when India Inc. came to know that there is no facility of CENVAT credit on Swachh Bharat cess.

The notice was first issued on 6th of November stating the effective rollout date to be 15th of November and since it was the Diwali week, most of the folks were not working, vacation and holidays. Cess of this nature requires some major changes to be made to ERP software being used by companies and such short notice simply did not give them adequate time to incorporate these changes.

Lack of input credit is expected to trigger a tumbling effect meaning the actual new rate on papers would be a bit more than 14.5%, which is supposedly the major glitch in Swachh Bharat cess as per India Inc. And not to forget, it would be affecting the consumers as well.

Last but not the least, there is a huge confusion as how Swachh Bharat cess would affect GST. Will the service tax continue shooting up till it reaches 16%-18% or equal the GST amount (whatever the amount be)? However, the new cess is actually less than what it was being proposed by Arun Jaitley, finance minister of India in the Budget, he had proposed it to be 2%, whereas the levied rate is 0.5% only.

Here comes the most important question i.e., will the government exclude the remaining 1.5% or will levy it later? Or will the service tax continue to keep shooting up?

Unfortunately, that is a lot like paying the GST rates without actually reaping the GST benefits. These along with many other unanswered questions are giving sleepless nights for a number of business owners, entrepreneurs and evangelists of India Inc. all over the nation.

Disclaimer: All the views, opinions and information expressed in this blog are those of the author and its web source and in no way reflects the principles, views or objectives of Sage Software Solutions (P) Ltd.