How AI can help in detecting floods? 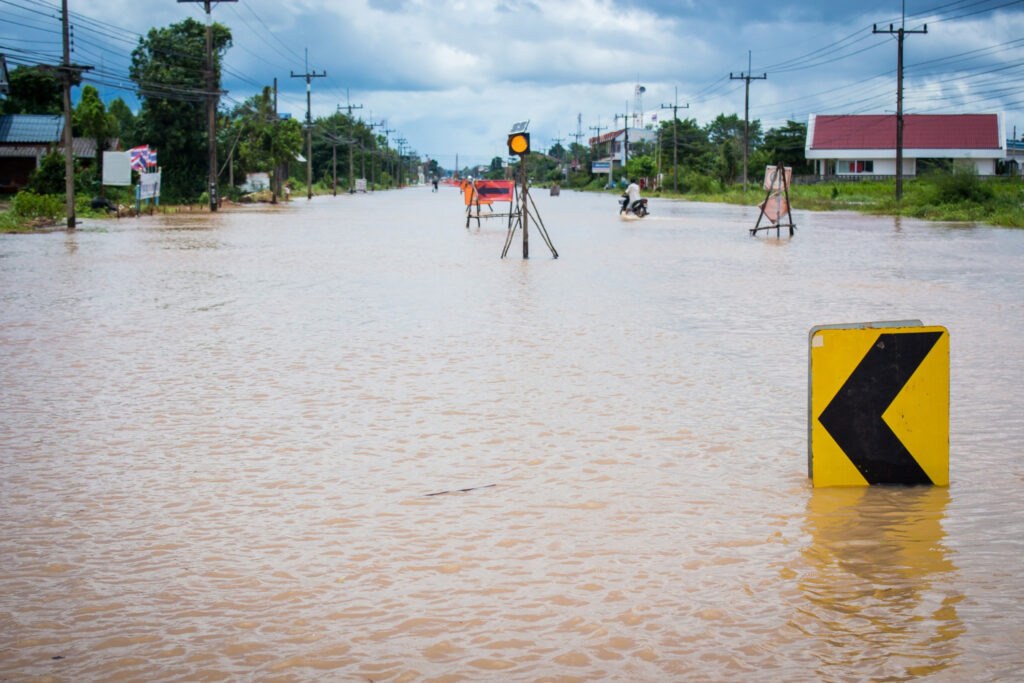 Natural disasters can create a havoc in people’s lives and the best suited example of the same are recent floods caused in major parts of India. The capital city, Mumbai experienced half of the season’s rains in just a week’s time. As per the news from Hindustan times, Mumbai received 2,117.8mm rain, covering 91% of season average. Talking about other regions of India, Kolhapur has recently been in news for heavy floods. There are other parts also, which have been majorly affected by monsoon so far. If corrective measures for such situations are not thought of, it can cause even more damage that anybody can possibly think of. As per the Federal Report, in 2018 natural disasters had cost $91 billion to India. This is a huge amount and if such situations could be avoid, rather curtailed, the country can utilize this money in much better things.

But is it possible to curb all of this? Yes!

Technology has grown immensely in past few decades and people are becoming more aware and educated about how to leverage it for the betterment of mankind. So, what if we can get to know about natural mishaps like floods beforehand? A lot of damage can be avoided. With the combined reports of flood simulations, rainfall records and machine learning to make predictions. The information was initially being utilized from the government agencies and then incorporated into mobile apps. However, nowadays, companies have planned on making their own predictions about the impending floods. Although this technology needs a lot of grooming, it is going to contribute substantially when utilized to its maximum potential.

A set of elements like terrain elevation, water level in the rivers, air and atmosphere are considered while feeding the information to AI systems. It is then analyzed and evaluated for making predictions. Artificial Intelligence creates forecasting models that currently might not be accurate, but surely can be precise. AI has set of features that cannot be ignored or undermined.

For smartphones, Artificial Intelligence (AI) is already creating a new world of flawless experience altogether. With better interface, smarter display, battery saving capability, app slices and automated responses. Also, a lot of other household items are in the BETA stage from a lot of companies to help people automate their daily tasks. It was not long back when we heard the news of companies creating robots with AI technology for delivery pizzas and parcels. The technology is quite new and needs time to penetrate in the market, but how much sustainable is it in long-term?

Answering that question might demand a lot of time and research, but if Artificial Intelligence (AI) might help in detecting floods, we can save on a lot of damage.

To know how Sage ERP can help you automate your business routine, contact us here. You can write to us at sales@sagesoftware.co.in for a FREE demo or consultation. 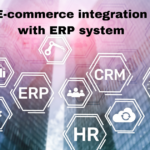 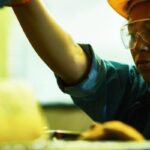 What is an MES System (Manufacturing Execution System)? 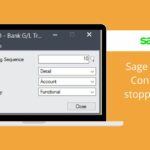 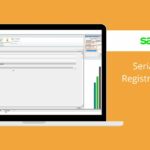 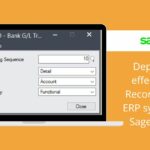 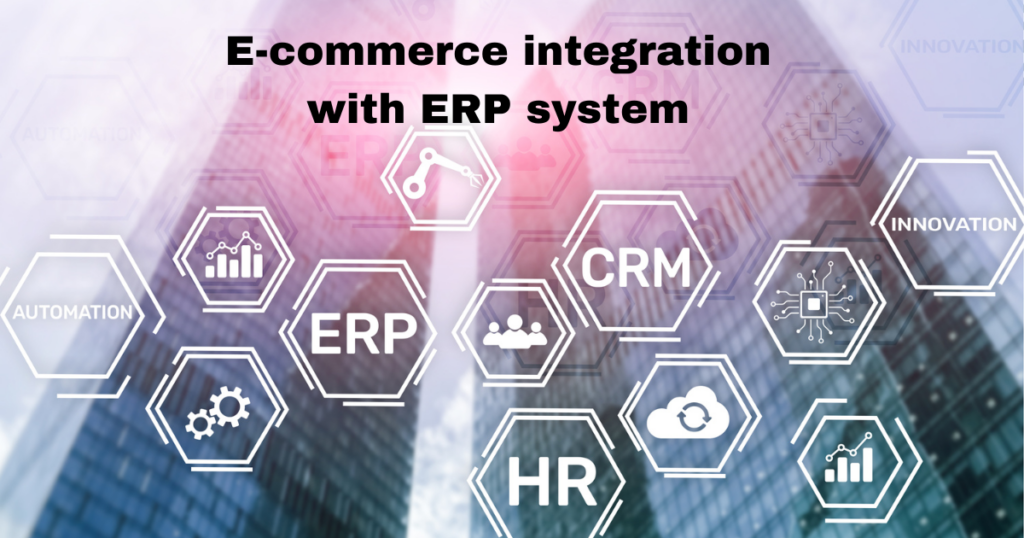 Reading Time: 6 minutes Digitalisation has changed the way business operates. E-commerce integration with ERP systems is a necessity in the year 2022. E-commerce businesses flourished during the pandemic covid 19. Many business owners

What is an MES System (Manufacturing Execution System)? 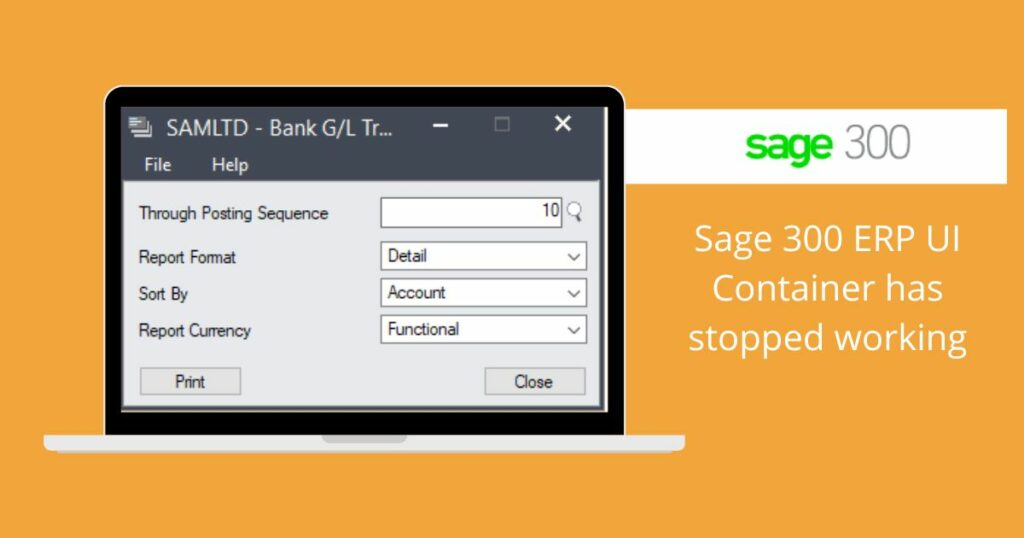 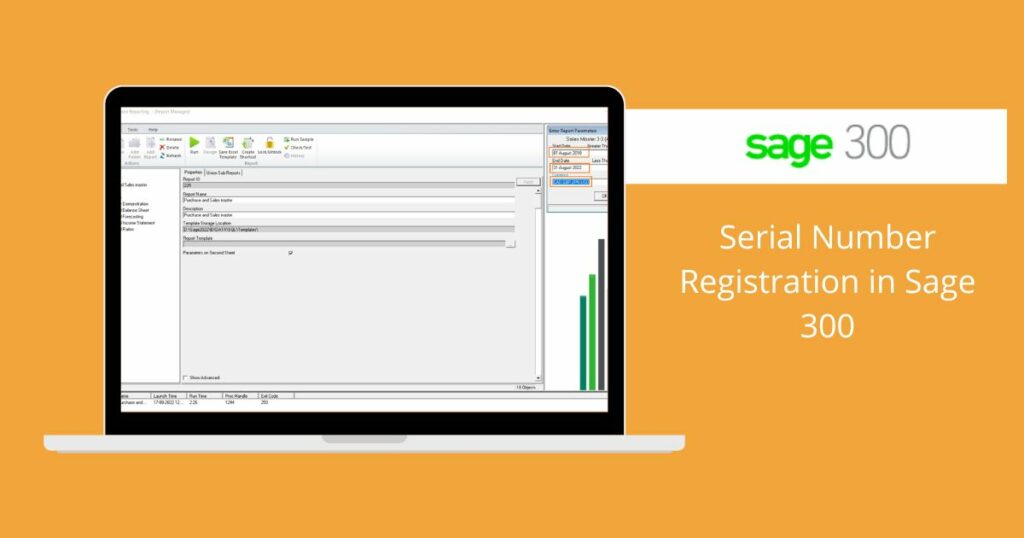 Reading Time: 3 minutes Serial Number Registration in Sage 300 India is expanding more quickly, and as the world’s technology changes, it is expanding exponentially. In this fast world and growing competition, we need 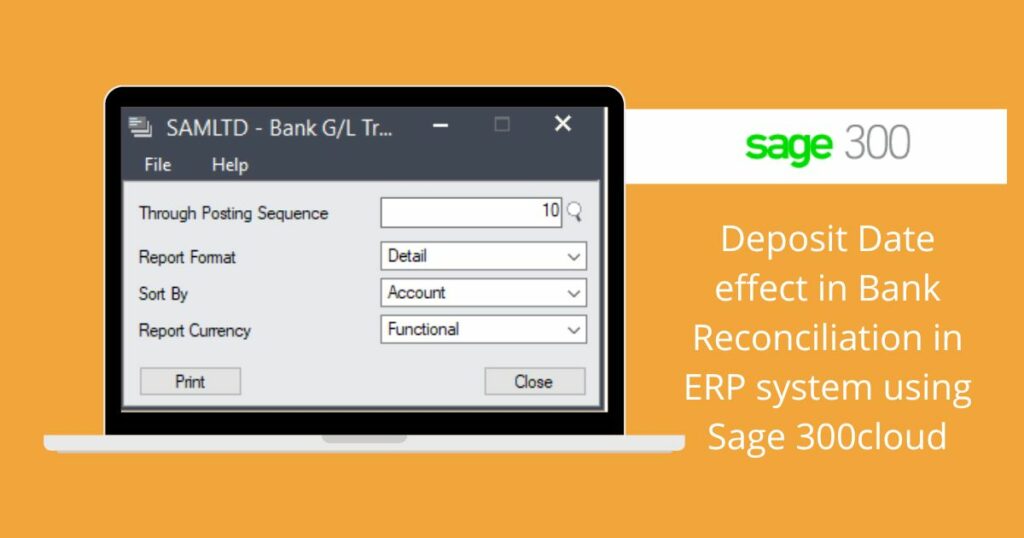 Reading Time: 4 minutes HCM and ERP Integration is the most crucial part of growing a business. But for that, we must first understand what HCM is and how you can integrate it with

What is Sustainable Manufacturing? 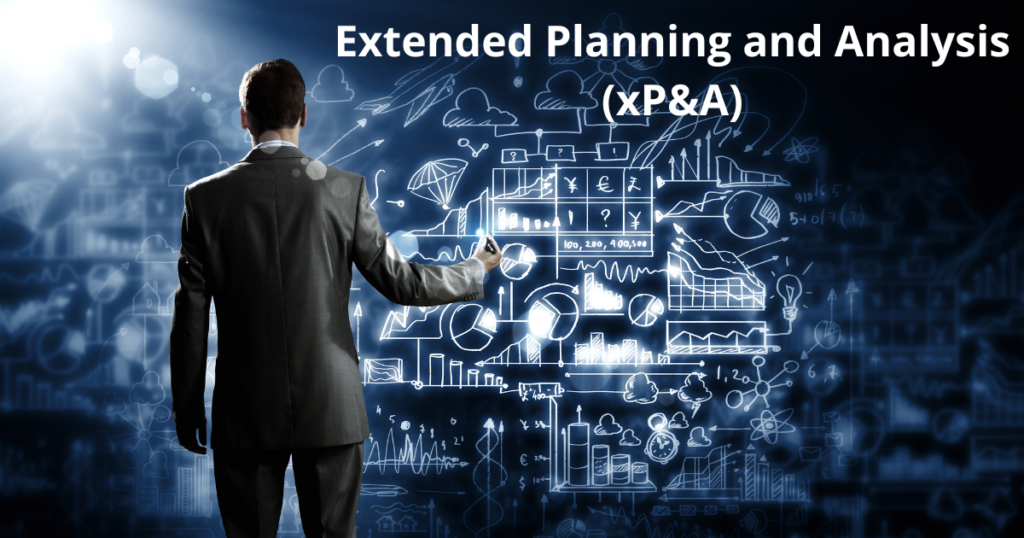 What is Extended Planning and Analysis (xP&A)?

Reading Time: 5 minutes Extended planning and Analysis (xP&A) is a new rising trend among companies. Planning is a crucial component of an organisation. A well-organized plan can help businesses conduct their operations in 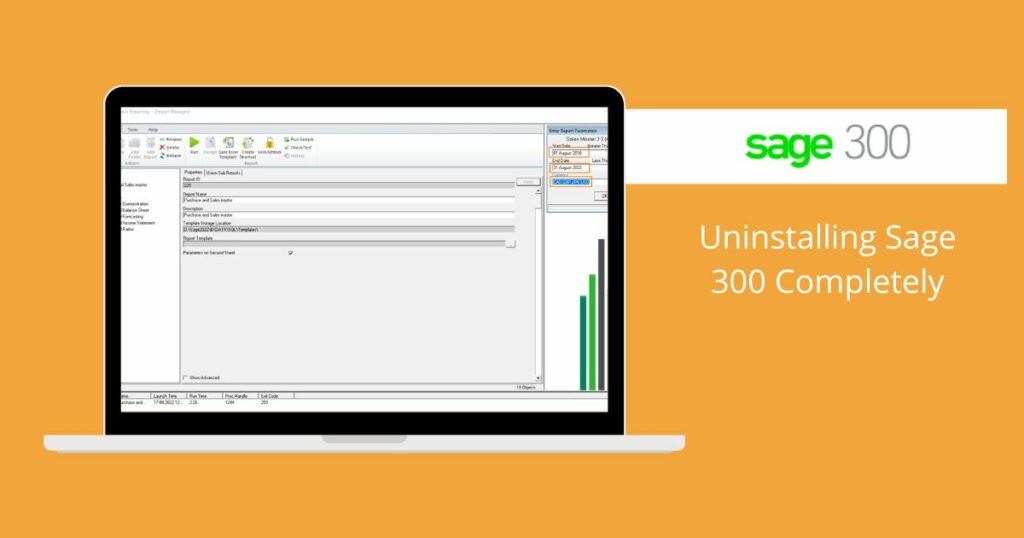 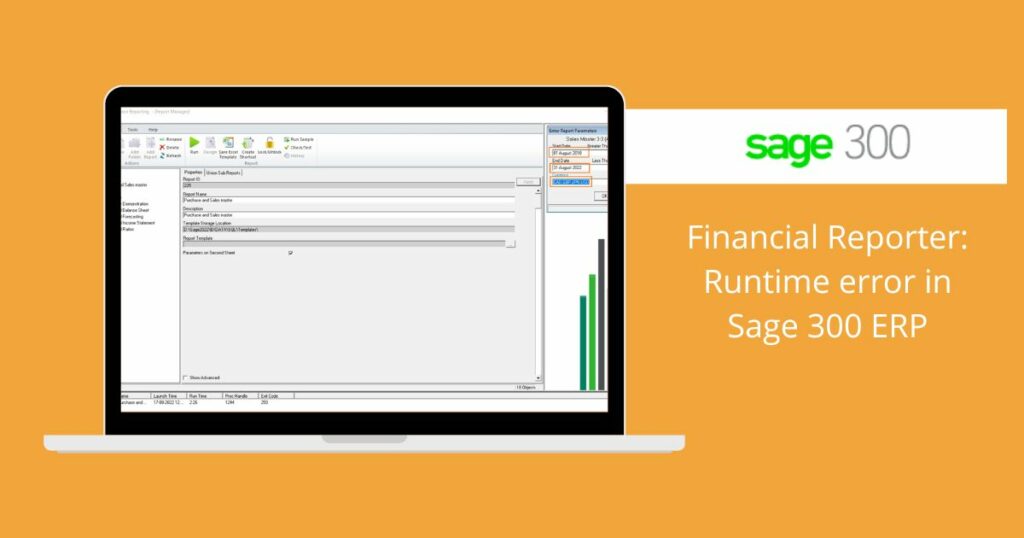