It's a Go-ahead from Lok Sabha for GST 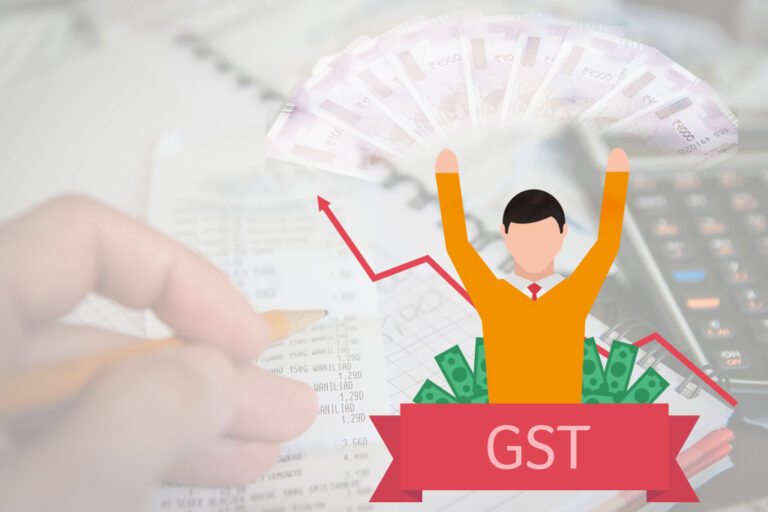 India moves an inch closer to the dream of a unified tax reform, as the Lok Sabha on Wednesday passed the much-awaited GST bill after an all day long debate in the Parliament. The four GST bills include CGST (Central Goods and Services Tax), Union Territory GST Bill, Compensation GST Bill and Integrated GST bill. The GST bills span across PAN-India except Jammu and Kashmir as of now.

The government is eyeing for the July 1 rollout date for the new tax reform to come into play. Arun Jaitley, Finance Minister stated, lack of diverse slabs in the taxation system would make the reform regressive, since all goods will not attract same tax rates.

He further added, “Some goods certainly are essential for the poor class. A pair of Flip-flops and a BMW cannot have same tax structure. What is the merchandise and who uses them, matters here. And, this is a revolutionary tax reform that is deemed to benefit people from all walks of life”.

Goods might turn ‘a bit cheaper’ once GST tax regime comes into place and all other taxes are bumped off thus, eradicating the cascading effect, said Mr. Jaitley.

The nature of financial activity today is undergoing rapid changes and the prime objective of GST tax reform is to promote ‘free flow of services and goods across the country with a unified tax reform’. The new tax system is expected to be efficient, difficult to violate and will have stringent compliances.

President, Pranab Mukherjee had earlier approved the GST bill in September 2016. The bill, which aims to reboot the country’s intricate taxation system by substituting 17 different tax types with a single and unified levy, was sanctioned by the Rajya Sabha in August 2016. Whereas, the Union Cabinet sanctioned the GST bills in March.

The real purpose is to safeguard the consumers from inflation after the GST implementation. However, industry experts and business owners across the country are requesting to postpone the targeted implementation date i.e. July 1 to allow them to brace adequately for the GST tax rollout.

Disclaimer: All the views, opinions and information expressed in this blog are those of the authors and their respective sources and in no way reflect the principles, views or objectives of Sage Software Solutions (P) Ltd.